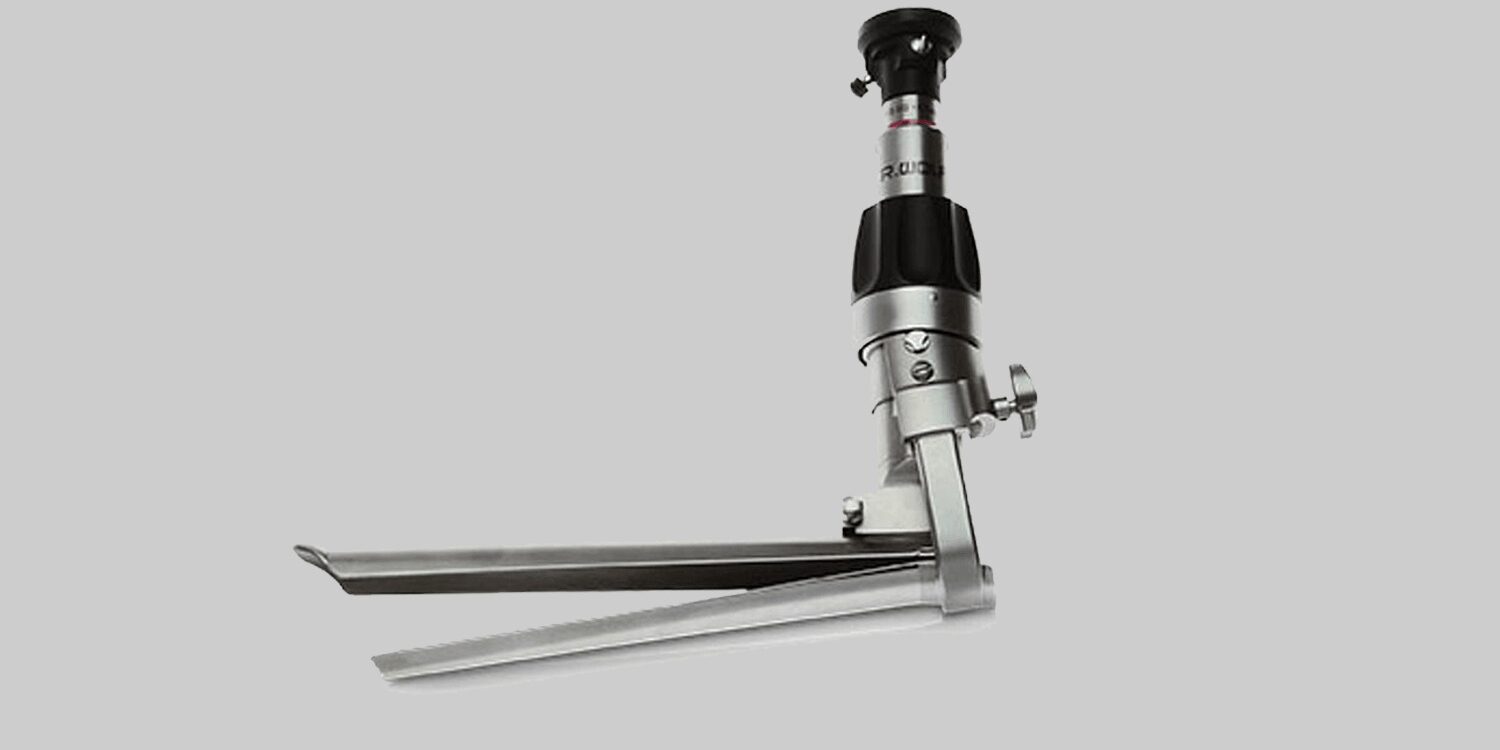 Many surgical or non-surgical procedures have been described and used for the diagnosis and treatment of lung diseases. Mediastinoscopy is particularly in one of these methods, which are currently being implemented and developed by only thoracic surgeons. Surgeons, who perform more demanding operations during the specialist training, might not find an adequate basis in hospitals where they start working after specialization. As a result, they might avoid some surgical procedures and direct those patients to certain centers. These centers add more workload to their existing workloads because of these colleagues. However; mediastinoscopy is a surgical procedure that can be easily performed by a chest surgeon, with reported mortality ranging from 0% to 0.15%, with specificity or diagnostic rates reaching 90%.

Standard cervical mediastinoscopy has gone one step further with Ginsberg’s “extended” mediastinoscopy in 1987 for No.5 sub-aortic and No.6 para-aortic lymph nodes since Carlens’s findings in 1959. In the meantime, with the development of technology, “videomediastinoscope” in the form of enlarged image on the monitor and allowing the training of wider mass have begun to be used. However, the device is larger than the standard mediastinoscopy device and the deficiencies of three-dimensional image have caused some question marks in more distressing procedures, especially like remediastinoscopy.

In particular, mediastinoscopy makes big contributions to the costs of both patients and hospitals, especially if it is done for staging to avoid unnecessary thoracotomy. However; some imaging procedures, which are also necessary for staging, are not always available to the surgeon. The patient is often required to go out of the province or the county to have these examinations, which adds additional costs to the patient. But the real problem here is that the patient and his/her relatives give up on the following process because of these tides and expanses, and the result is the loss of the cancer patient who could have been caught in a lower stage.

In the centers where the substructure is completed, it is possible to determine and maintain the treatment model according to the lung cancer stage and its results. The detection of benignant lesions and N2 disease will, at last, reduce the workload of these centers and prevent the loss of both time and money for the patients and the physicians. In addition, the risk of the procedure, which can not be performed by another surgical branch, is low enough in terms of mortality and morbidity.

Carlens E. Mediastinoscopy. A method for inspection and tissue biopsy in the superior mediastinum. Dis Chest 1959;36:343-52.